Transit of Venus In Front of the Sun :: Photos

Yesterday about 5pm, the Venus Transit across the Sun began. There were so many articles and photos posted from yesterday’s transit, but I think this from National Geographic summed it up the best.

Transits happen when a planet crosses between Earth and the sun. Only Mercury and Venus, which are closer to the sun than our planet, can undergo this unusual alignment.

With its relatively tight orbit, Mercury circles the sun fast enough that we see the innermost planet transit every 13 to 14 years. But transits of Venus are exceedingly rare, due to that world’s tilted orbit: After the 2012 Venus transit, we won’t see another until 2117.

From our vantage point, we were able to see the transit here and there as the cloud cover was typical for a hot afternoon in the south. Clouds came and went, some stayed around for a long time. The shot above is what the transit looked like as the clouds were crossing over the sun. My nephew Jacob has several other shots on his blog post here as well.

All in all it was a fascinating display of the planets, something that was clearly visible with nothing other than some solar eclipse glasses (the 3-D looking glasses). Glad we took time to see it, especially since it won’t be seen again in my lifetime, so the shot above, is literally, a once in a lifetime shot. 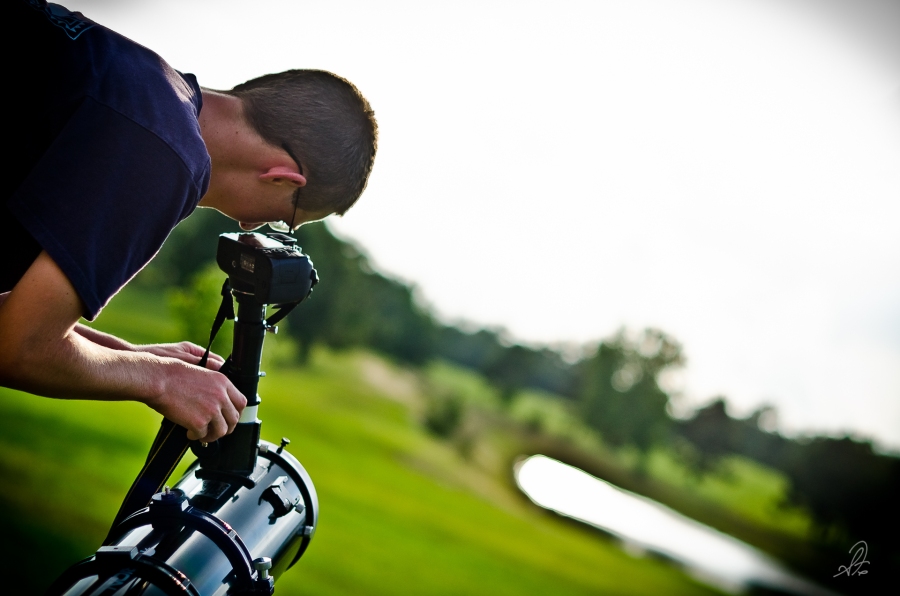 One response to “Transit of Venus In Front of the Sun :: Photos”